That’s why most cryptocurrency freelancers moved to Portugal

That’s why most cryptocurrency freelancers moved to Portugal​ 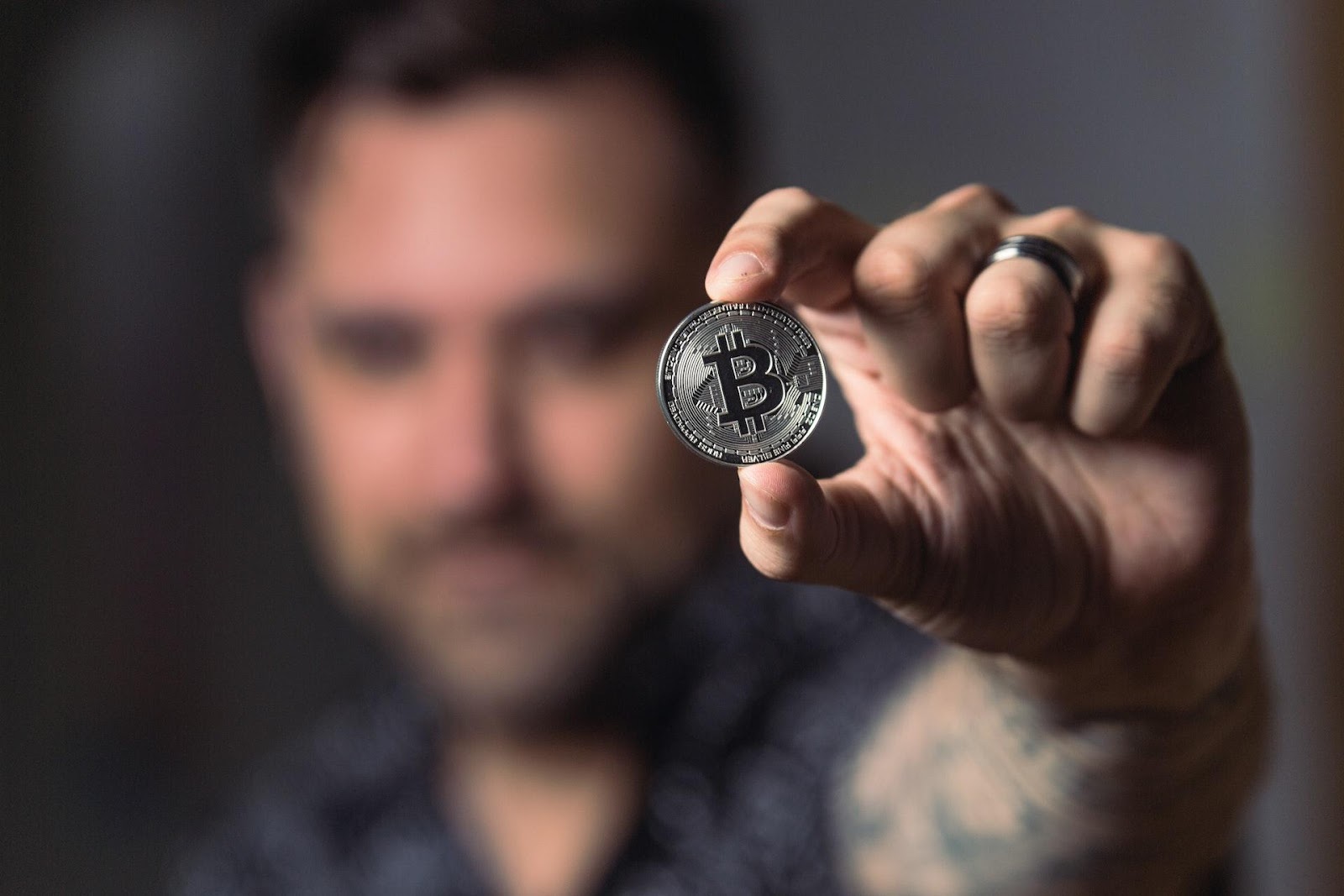 For many years, the worldwide ex-pat community has regarded Portugal as a beautiful destination to reside in. However, as the Bitcoin industry grows in popularity and more investors want to arrange their funds, Portugal will once again stand apart. This little southern European country is ideal for cryptocurrency traders, collectors, and investors. But why is that? Discover the top 4 reasons why bitcoin investors are flocking to Portugal.


1. Profits from bitcoin are not taxed in Portugal.​

Why? Because the Portuguese legal system has never classified profits based on cryptocurrency. As a result of this legal loophole, some crypto traders are profiting and living in one of the greatest nations in the world.

Although the scenario will benefit both crypto-asset investors and Portugal, it is unlikely to persist indefinitely. One of the ideas made by the Portuguese communist party (BE) in 2022 was to tax income from the sale of cryptocurrency. However, until the issue is addressed in the Portuguese parliament and a decision is reached, an increasing number of bitcoin investors are moving to Portugal.

Furthermore, international investors may profit from Portugal's tax breaks in other ways as well. The Non-Habitual Resident Tax Regime is another important reason why so many rich investors are relocating to Portugal.


2. High-life quality at a cheap cost​

Portugal is a fantastic place to live, regardless of its image as a tax haven. Portugal has a high quality of life due to its nice temperature for most of the year, tasty and healthful cuisine, and, above all, its people.

It's no surprise that there are so many foreigners in the country. In addition, the cost of living is significantly cheaper than in the rest of Western Europe. According to Numbeo estimations, living in Portugal is 32,09% cheaper than living in the United States. A single person's projected monthly expenditures in Portugal are €532.12, which many crypto investors find ridiculous.

Anyone who works or invests in the cryptoverse is also fortunate to be able to do it from anyplace in the globe that has access to the internet and security. Portugal, on the other hand, leaves nothing to be desired.

Many expats in Portugal are digital nomads who work on multinational projects while basking in the sun. In terms of business, the buzz is that Portugal will become a European Silicon Valley in the following years. Many excellent points!

3. It is not difficult to obtain a Visa for Portugal.​

Unlike many European governments, Portugal allows foreign nationals to enter the country for investment, company formation, work, and education.

Portugal has had an economic miracle in the last decade, due in large part to foreign investment. The Portuguese government initiated a number of initiatives to recruit foreigners, including easier access to colleges, real estate investments, and the labor market.

Any non-EU national can apply for and get a resident visa in Portugal. There are numerous sorts of visas available for living in Portugal, but most passive income investors receive the D7 Visa.


Although your bitcoin profits cannot be used to qualify for this visa, there are other options to obtain a resident permit in Portugal. Learn more in our post Is there a crypto visa in Portugal? Consider all options.

By relocating to Portugal and receiving a residence visa, you may continue to profit from the country's membership in the European Union.

Legal residency in Portugal permits you to unrestricted movement between Schengen nations. That is, without needing a visa to visit nations like France, Italy, Germany, and the Netherlands. In the same manner that any European Union citizen can.

Another advantage of being a resident in Portugal is that after 5 years, anybody who complies with the law can apply for Portuguese nationality. Furthermore, according to The Portugal News, the Portuguese passport will be the fifth most powerful in the world in 2022. Isn't that good?
Click to expand...
A
Written by