Is StrongBlock a Ponzi scheme as a result of all of this?

Is StrongBlock a Scam?​ 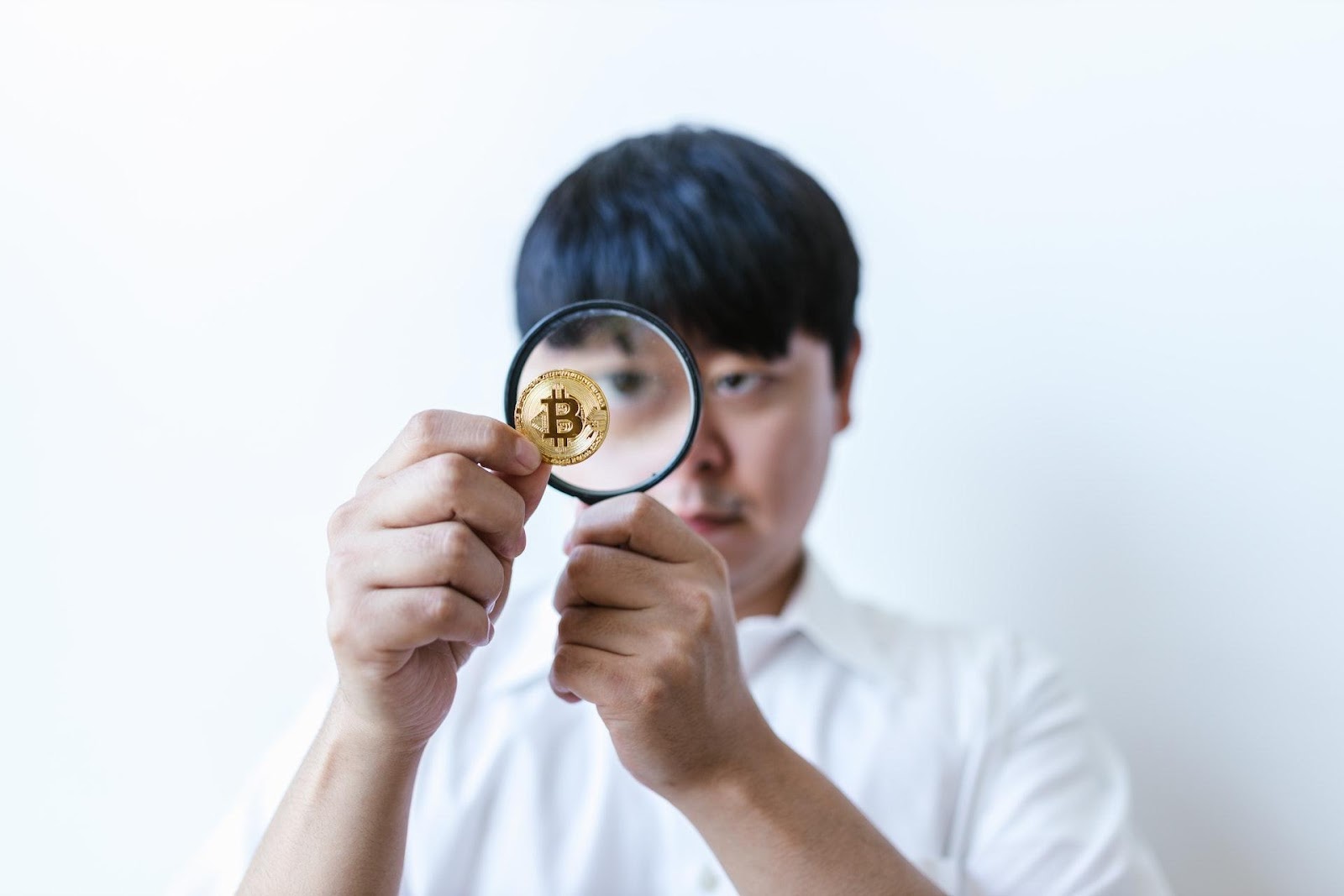 Have you heard of the cryptocurrency concept and platform StrongBlock? Have you seen statements on Twitter from investors who are overjoyed with their investment and want everyone else to join them? Or have you read an article or a tweet that says the exact opposite? It is possible to purchase STRONG tokens and simply sell them when the price rises, or you may purchase 10 Strong tokens (now worth over $10,000) and purchase a node that will create passive revenue for you in the next months and, ideally, years! Is the entire enterprise, however, a gigantic Ponzi scheme?

StrongBlock now operates over 170,000 Ethereum nodes and over 1000 Sentinel dVPN nodes, and starting of December 7th, they have also been running Polygon nodes and an Ethereum 2-pool where you may stake Strong tokens and get Ethereum payouts once Ethereum 2.0 is released. These are real nodes, and you can use the access points of any of them instead of the MetaMask and other wallet services' default access points.

To run such a node, you do not require any technical skills. All you need is 10 StrongBlock tokens in an Ethereum wallet, and a significant part of Ethereum available in order to pay for the transaction fees and also the monthly $15 charge for hosting the node.


The math appears to be quite straightforward here. If people stopped buying nodes, the project would be destroyed within a month because they would run out of tokens to pay the node holders. In other words, the project can only be sustained as long as new nodes are added at a rapid pace.

Is StrongBlock a Ponzi scheme as a result of all of this?​

Do you recall Bitconnect? Many people referred to it as a Ponzi scheme, and they were correct. But, how often have you seen an interview in which the actual creators and leaders of Bitconnect answered questions honestly and provided transparent answers about the situation? Never!


StrongBlock CEO David Moss holds weekly AMAs (Ask Me Anything) on Telegram, and every week he receives questions about Ponzi schemes and, of course, the project's sustainability. And you'd be surprised at how hard they're working to make the project sustainable.

An essential 2022 update to this StrongBlock article​

It is unclear whether StrongBlock is a Ponzi scheme. However, 2022 was a disastrous year for the protocol, and they may blame themselves for that. They made critical improvements to the protocol to make it more sustainable. That's OK. However, they stopped communicating with the community in the midst of this, and it appears that they have simply left everything to dry out and die. That is completely unacceptable.

We will soon see what the future reserves for StrongBlock.
Click to expand...
A
Written by

Administrator
Staff member
This is best
About strongblock Some people are calling a particular a Ponzi scheme, while others don t agree and say it is not a Ponzi in a talk in reddit . The argument for it being a Ponzi scheme seems to be that it relies on the investment of new participants to pay returns to earlier investors and its a bad thing for long term and cam fall in ponzi , and that there is no guarantee of any returns. However, those who disagree with this characterization say that all investors are paid, not just earlier ones, and that anyone can withdraw their rewards at any time. They also argue that the rewards are not guaranteed. Another point of contention is whether or not the project will continue to be successful in the long term. Some people believe that it is not sustainable and that there will eventually be a market downturn that will cause problems for the project. Others are confident in the project and believe that those who doubt it will miss out on its success.
You must log in or register to reply here.
Share:
Facebook Twitter Reddit Pinterest Tumblr WhatsApp Email Share Link
Top Bottom